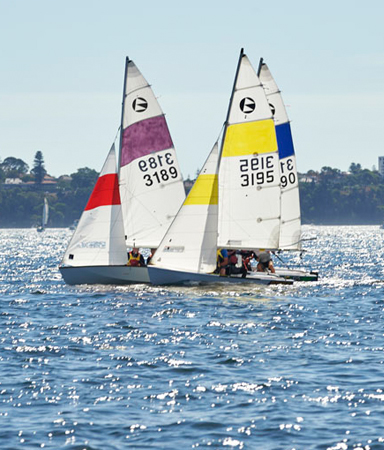 The AGM will be held on Thursday 26th August, commencing at 1930 hours.

Please click here for the AGM Agenda and the full notification of Vacancies and Election.